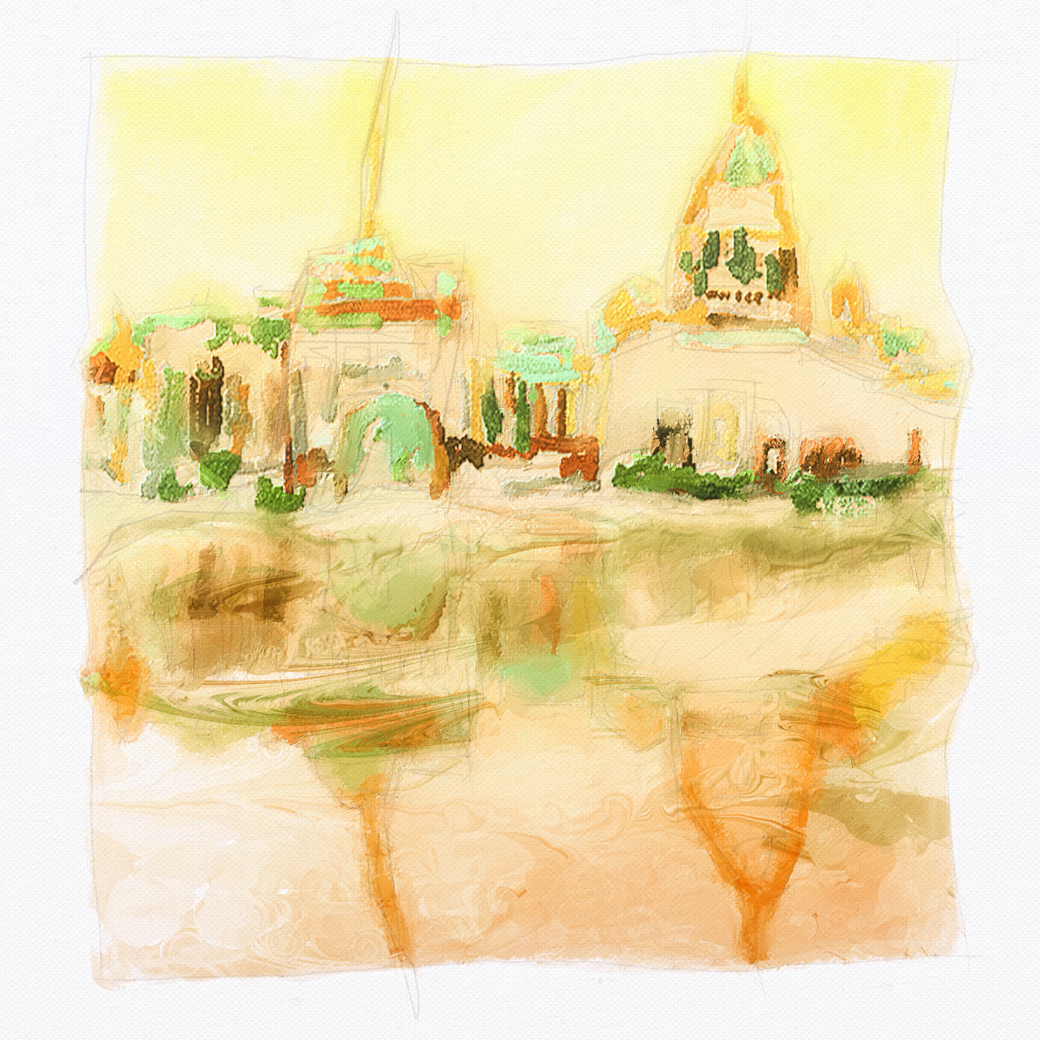 “The Neva is the main waterway of Petersburg and the town is situated along its banks and across the islands of its broad delta. It is one of the largest rivers in Europe by volume of water and also one of the world’s shortest major rivers at only 74 kilometers. The Neva connects Lake Ladoga, the largest lake in Europe, to the Baltic Sea. For centuries, it was of great strategic importance for transport and so the interests of the Russians, Swedes, Finns, and Balts clashed on its banks. From the 8th-13th centuries, the Neva was part of the trade route from Scandinavia to Byzantium, the road “from the Varangians to the Greeks.” In 1240, the Novgorod militia led by Prince Alexander Yaroslavich defeated the invading Swedish army on the banks of the Neva. Because of the victory, the prince was thereafter nicknamed Alexander Nevsky (of the Neva). But the main page in the history of this great river began to be written, of course, in 1703 when St. Petersburg was founded at the mouth of the Neva.” (source – http://www.saint-petersburg.com/rivers-and-canals/neva-river/)