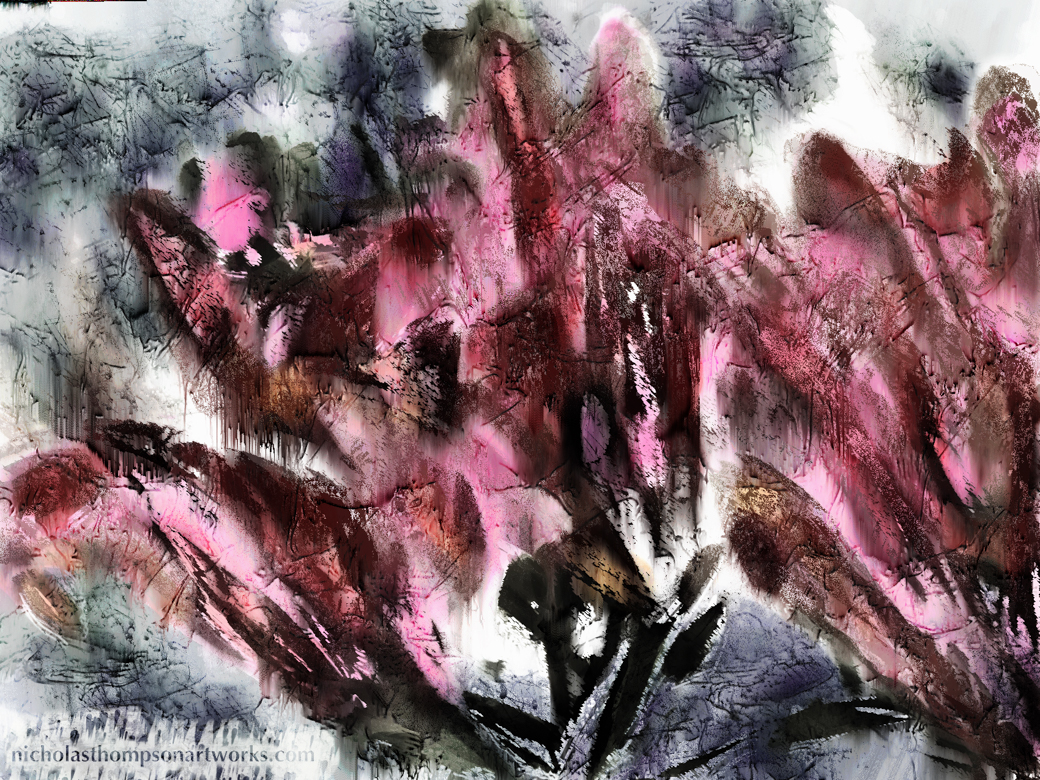 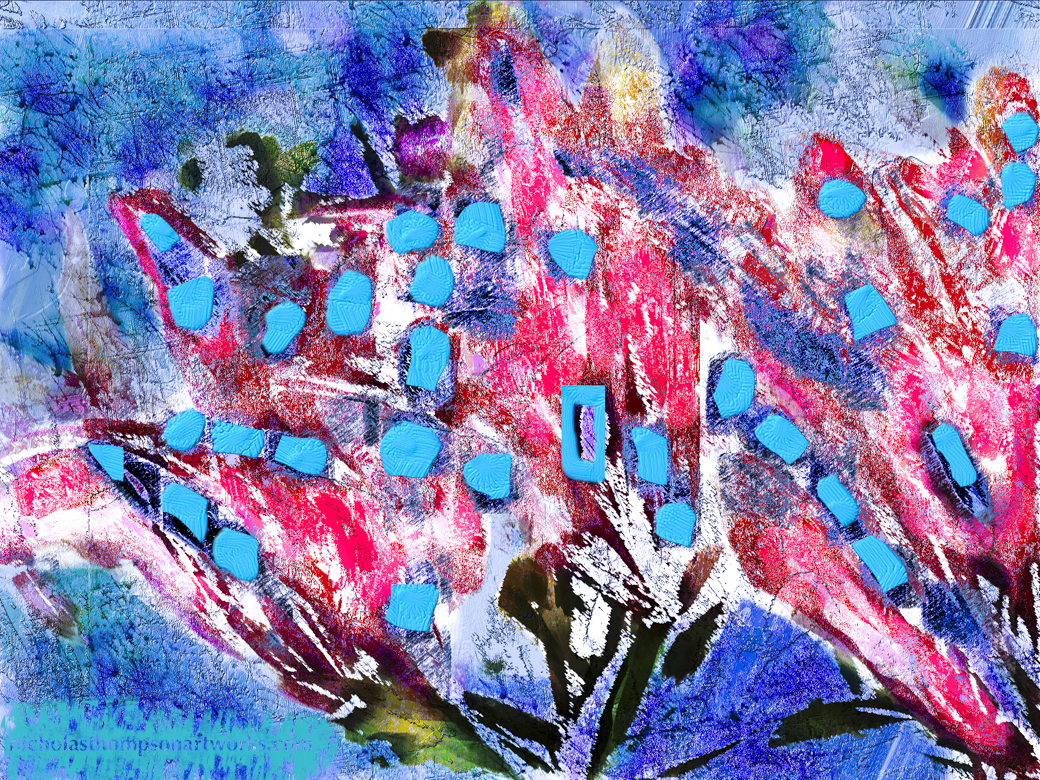 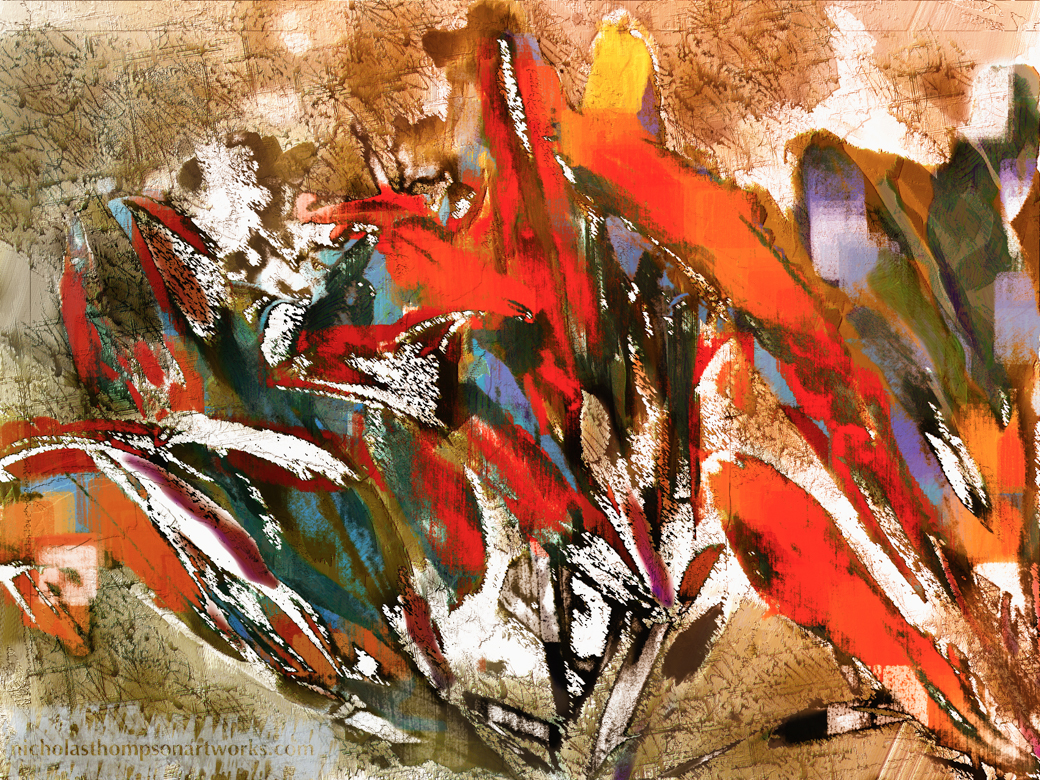 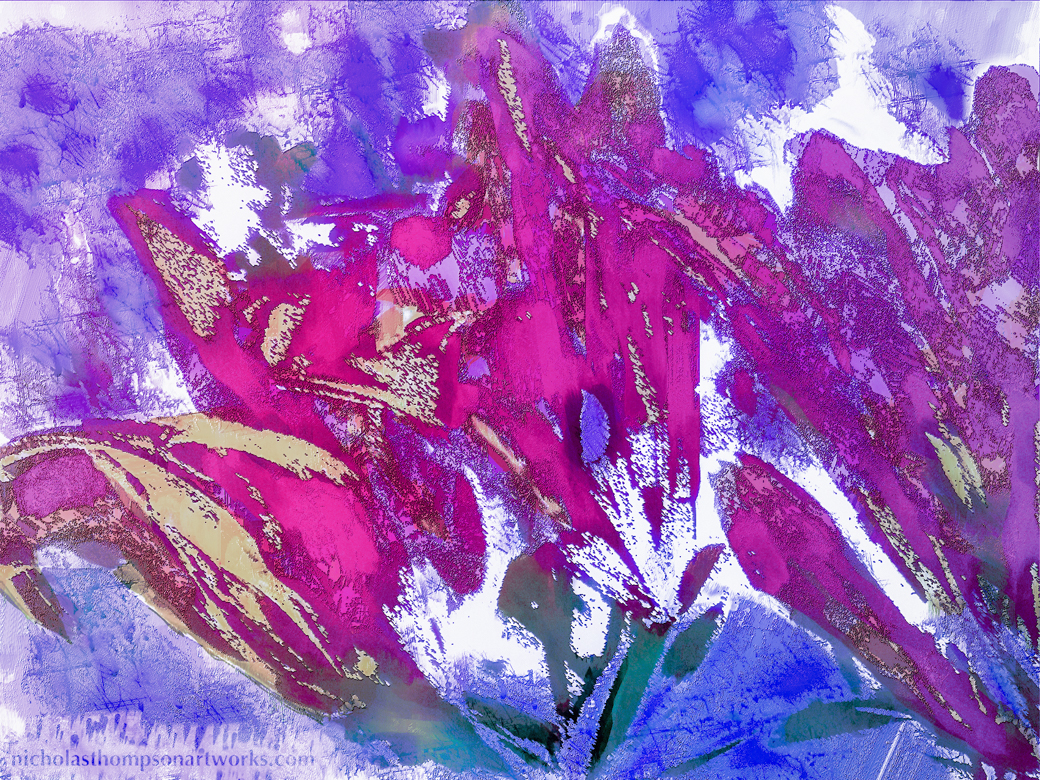 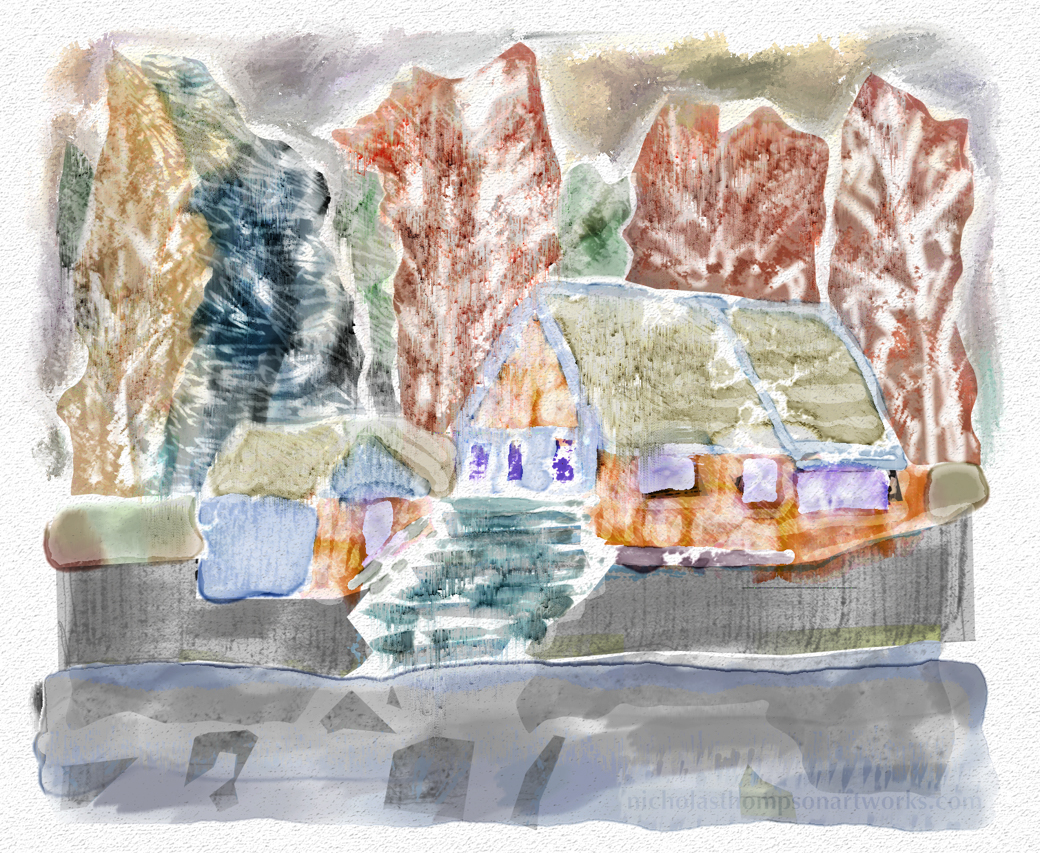 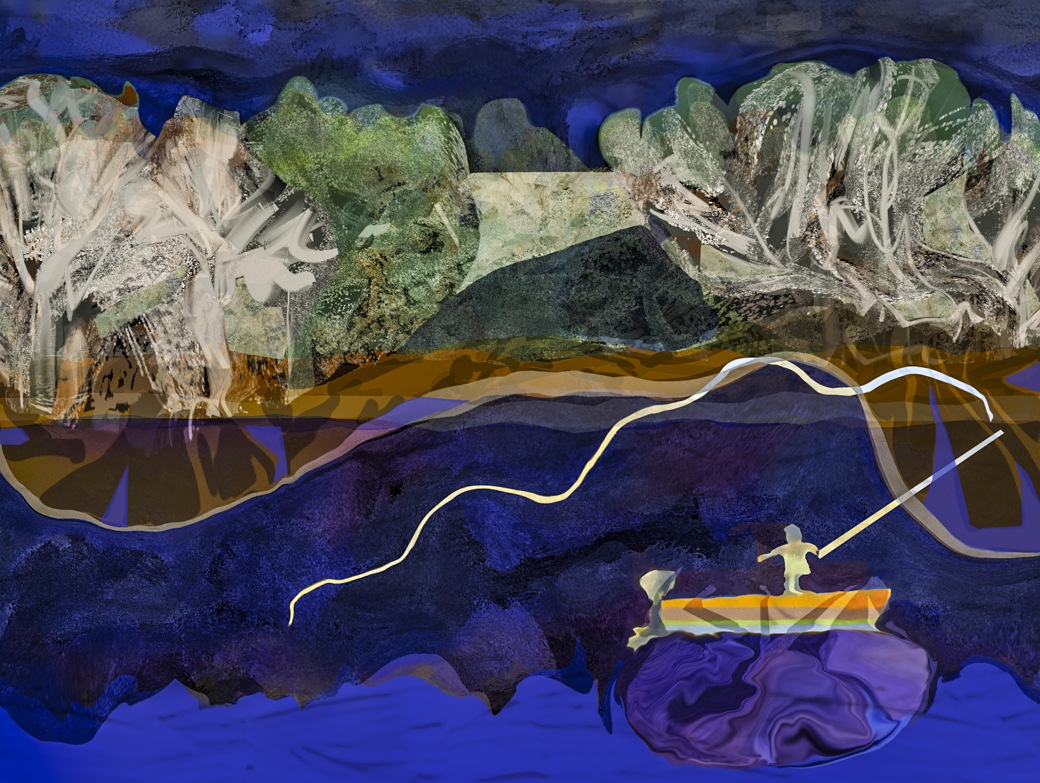 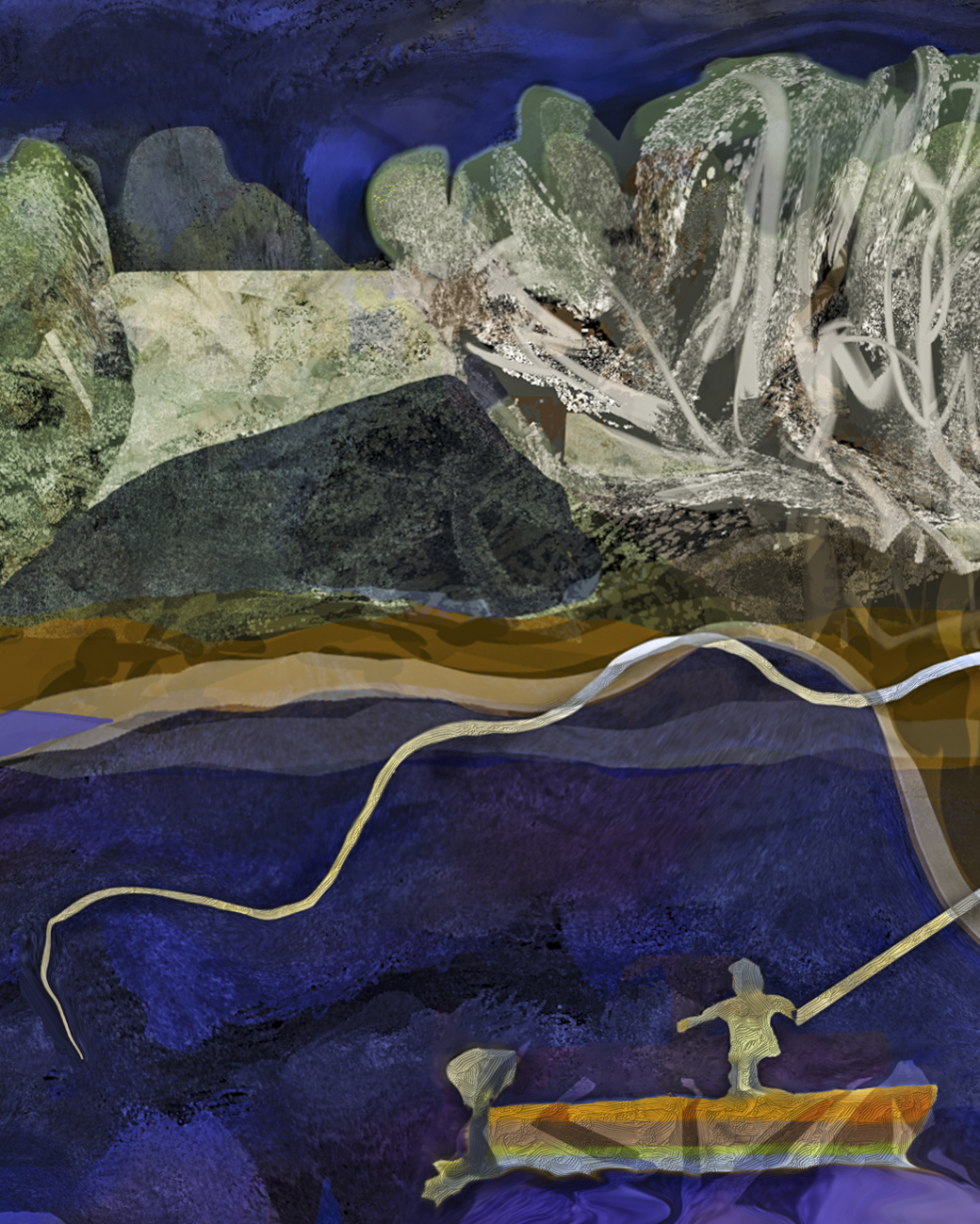 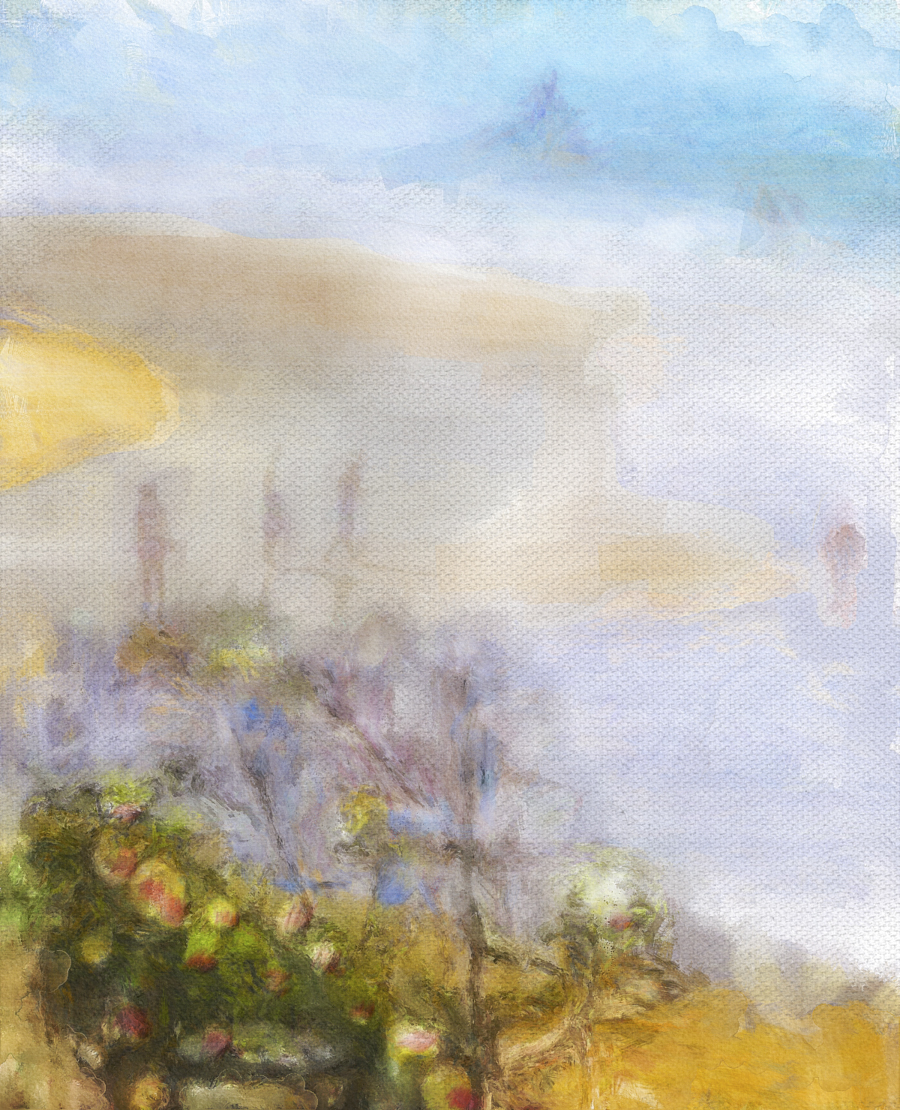 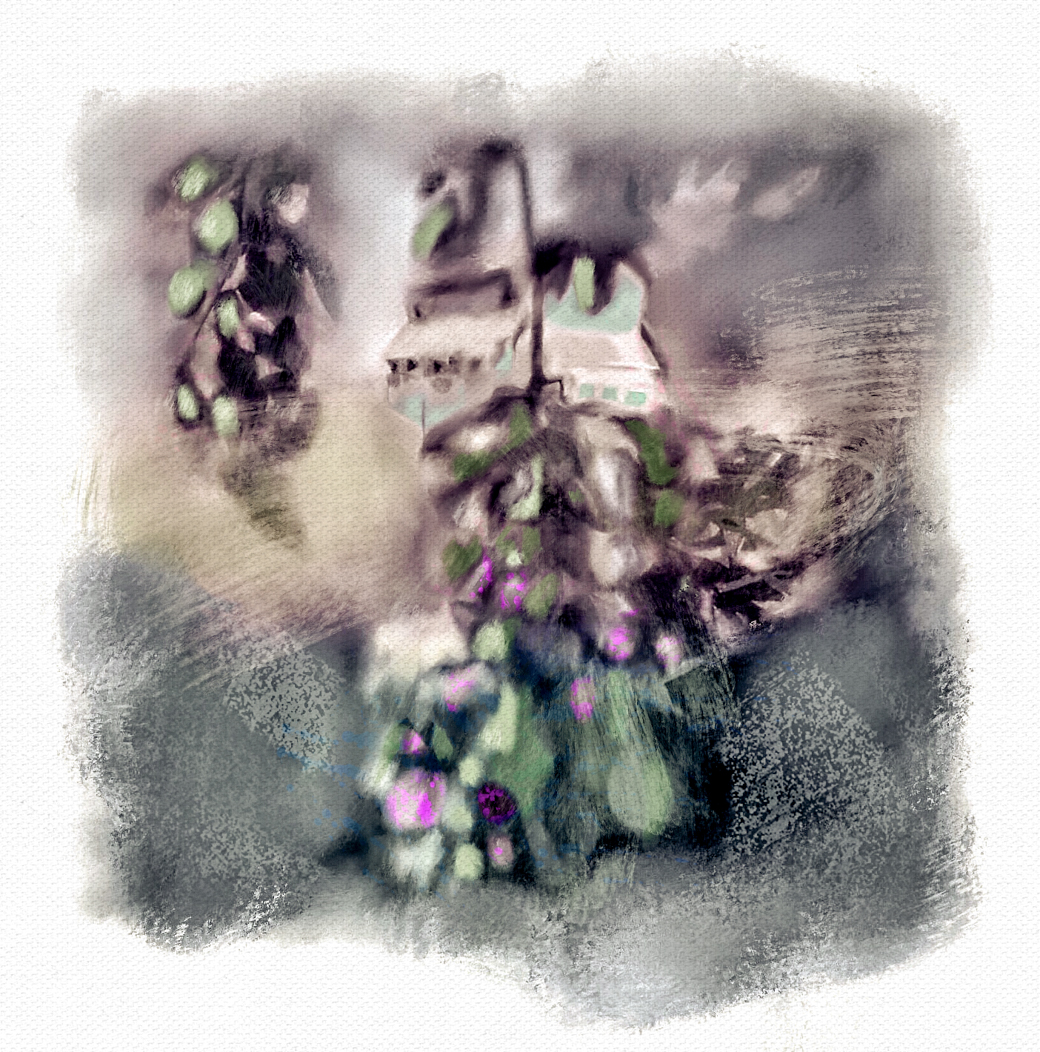 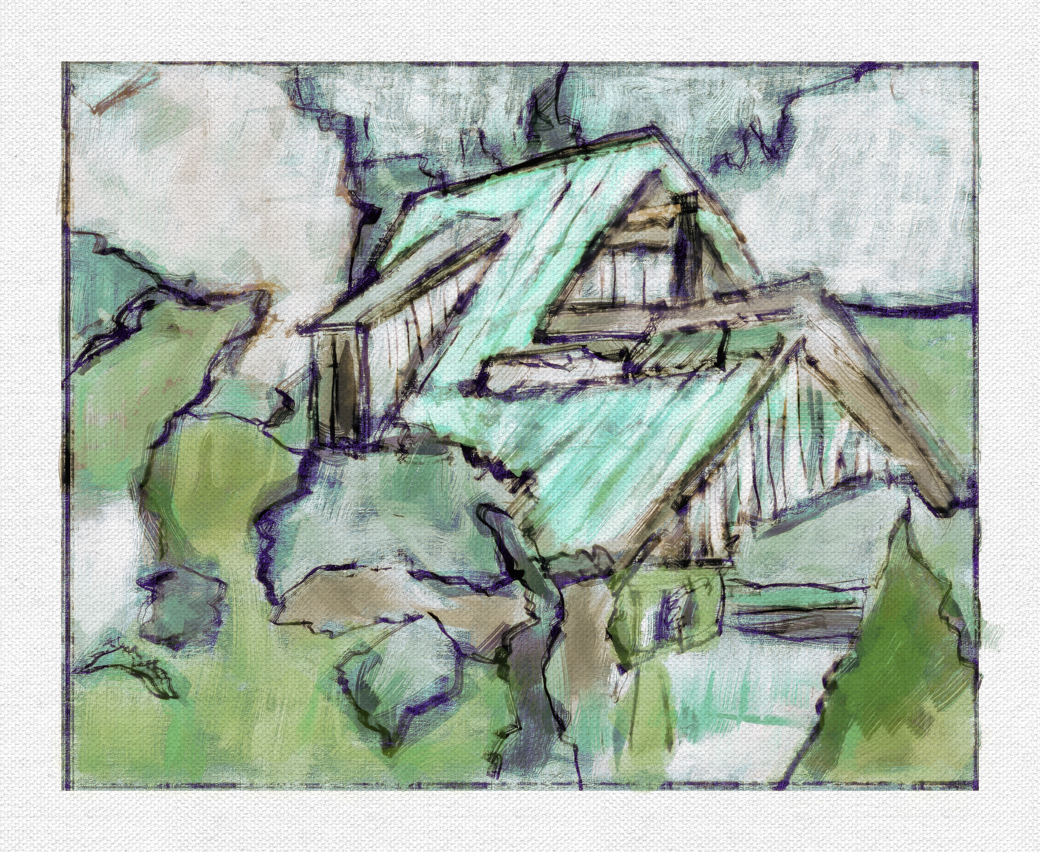 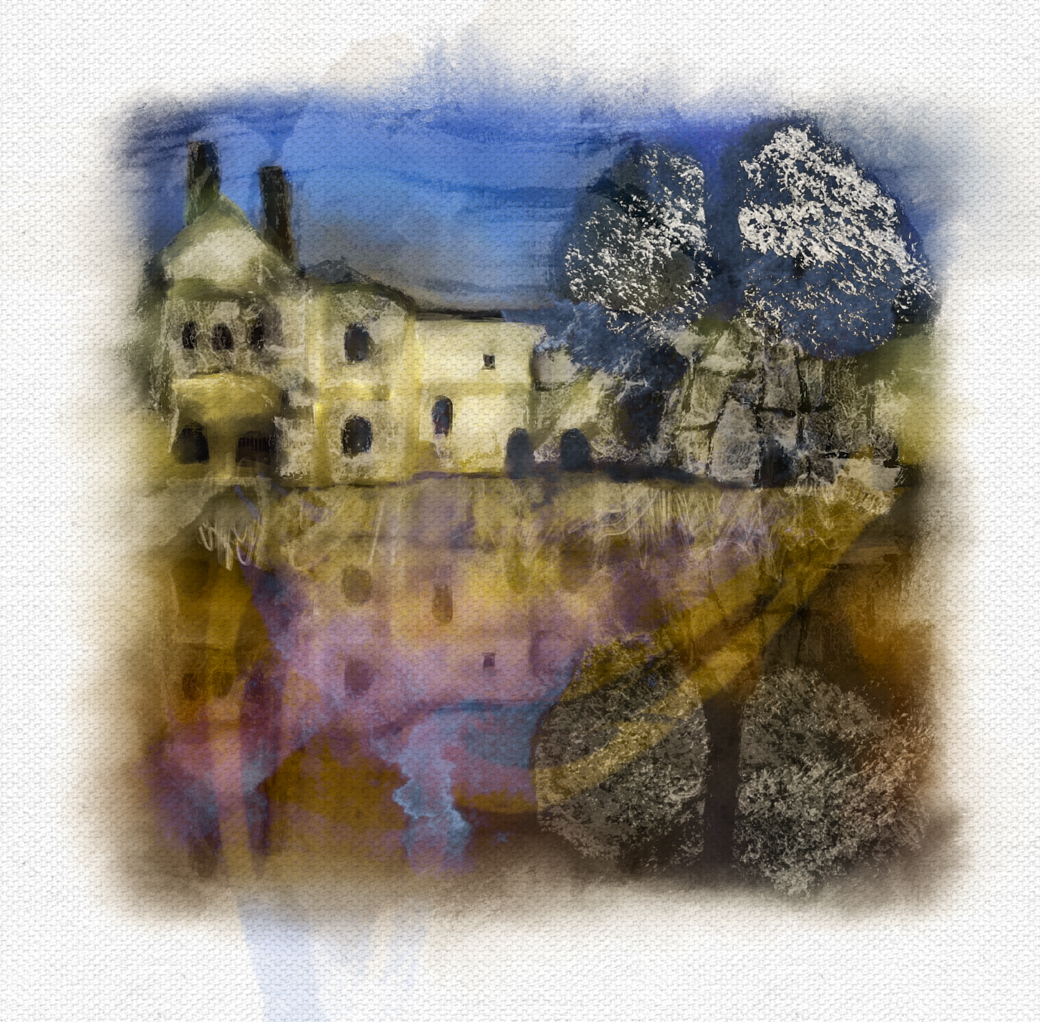 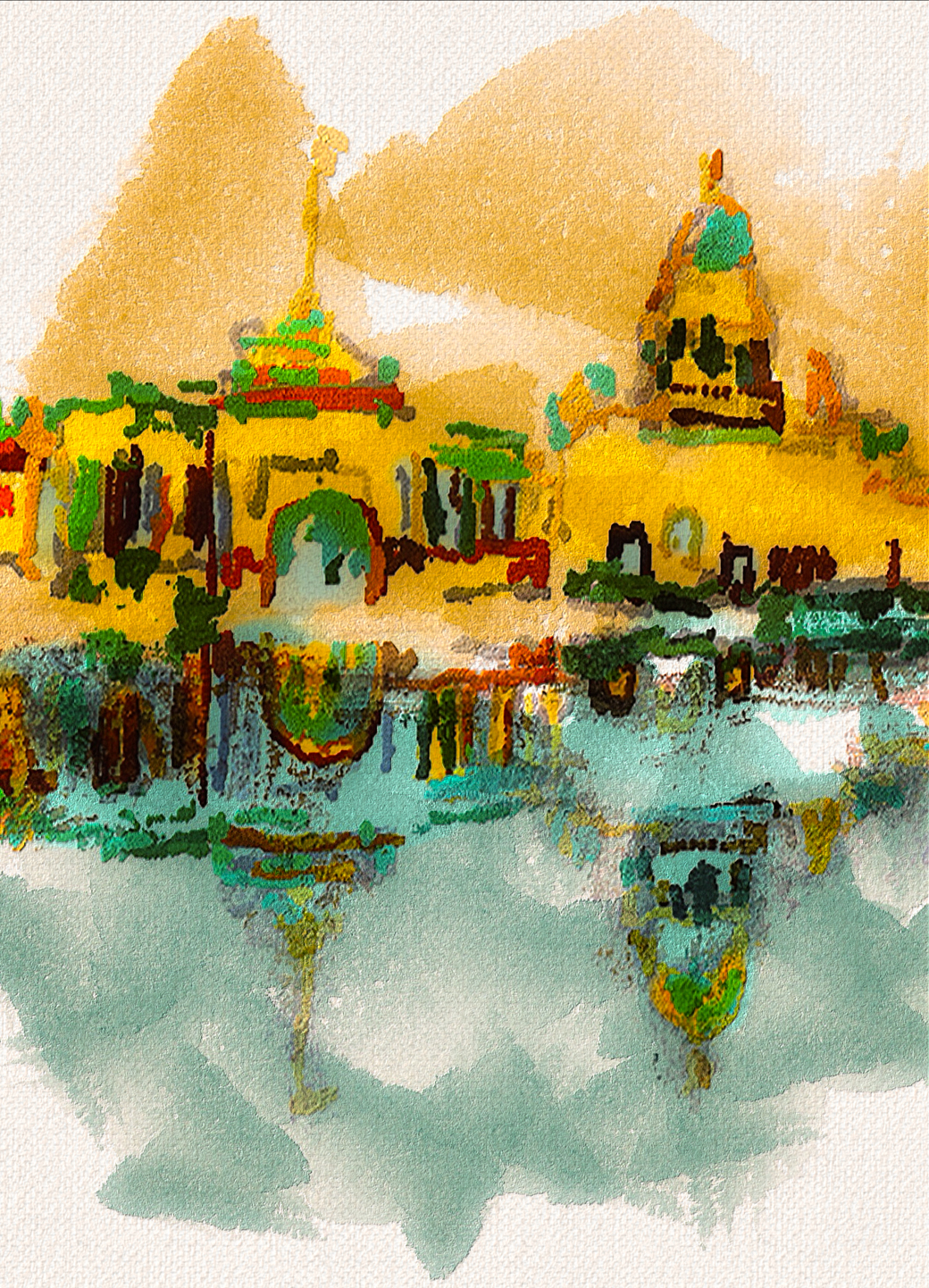 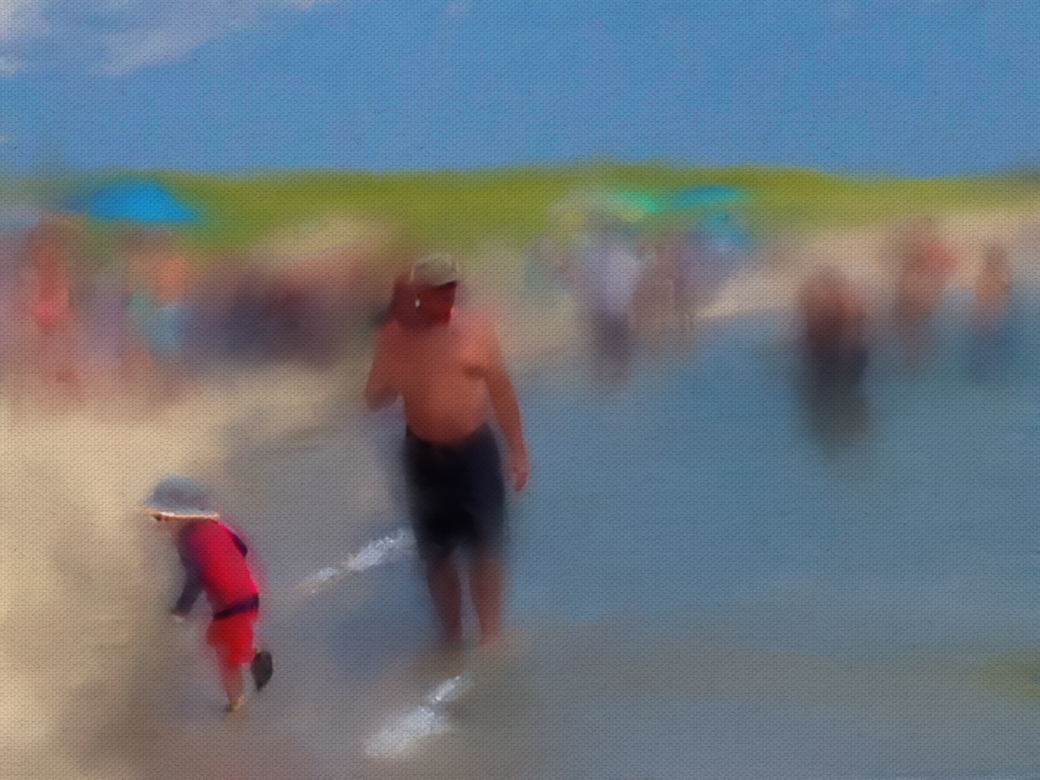 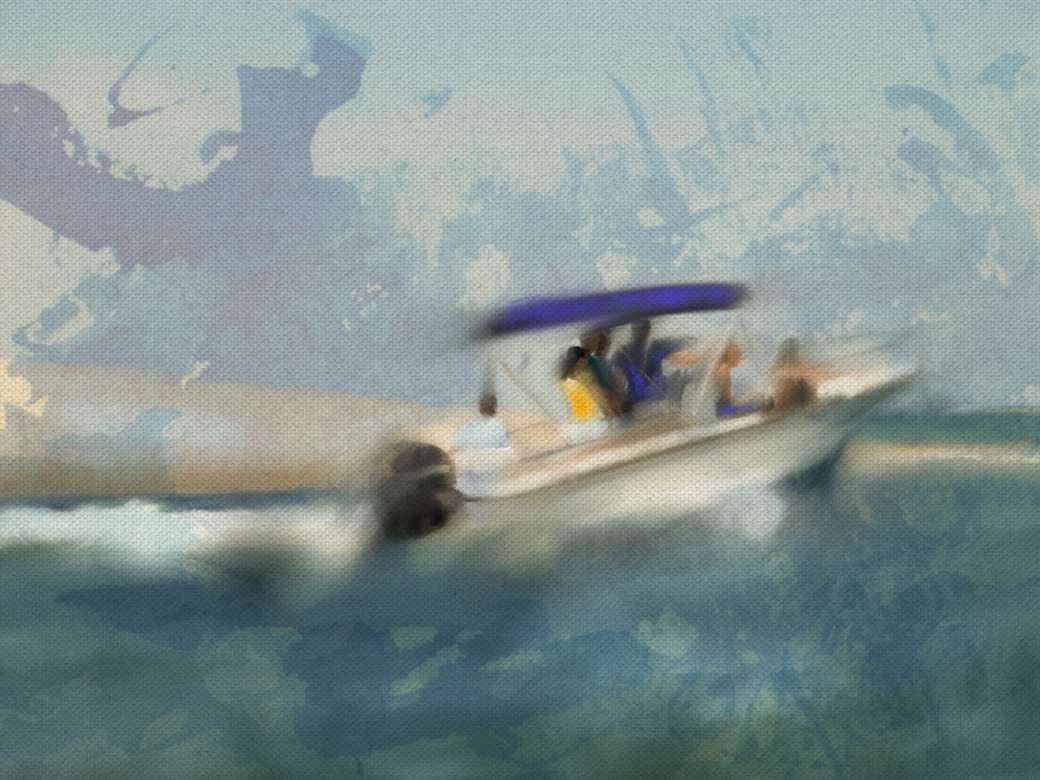 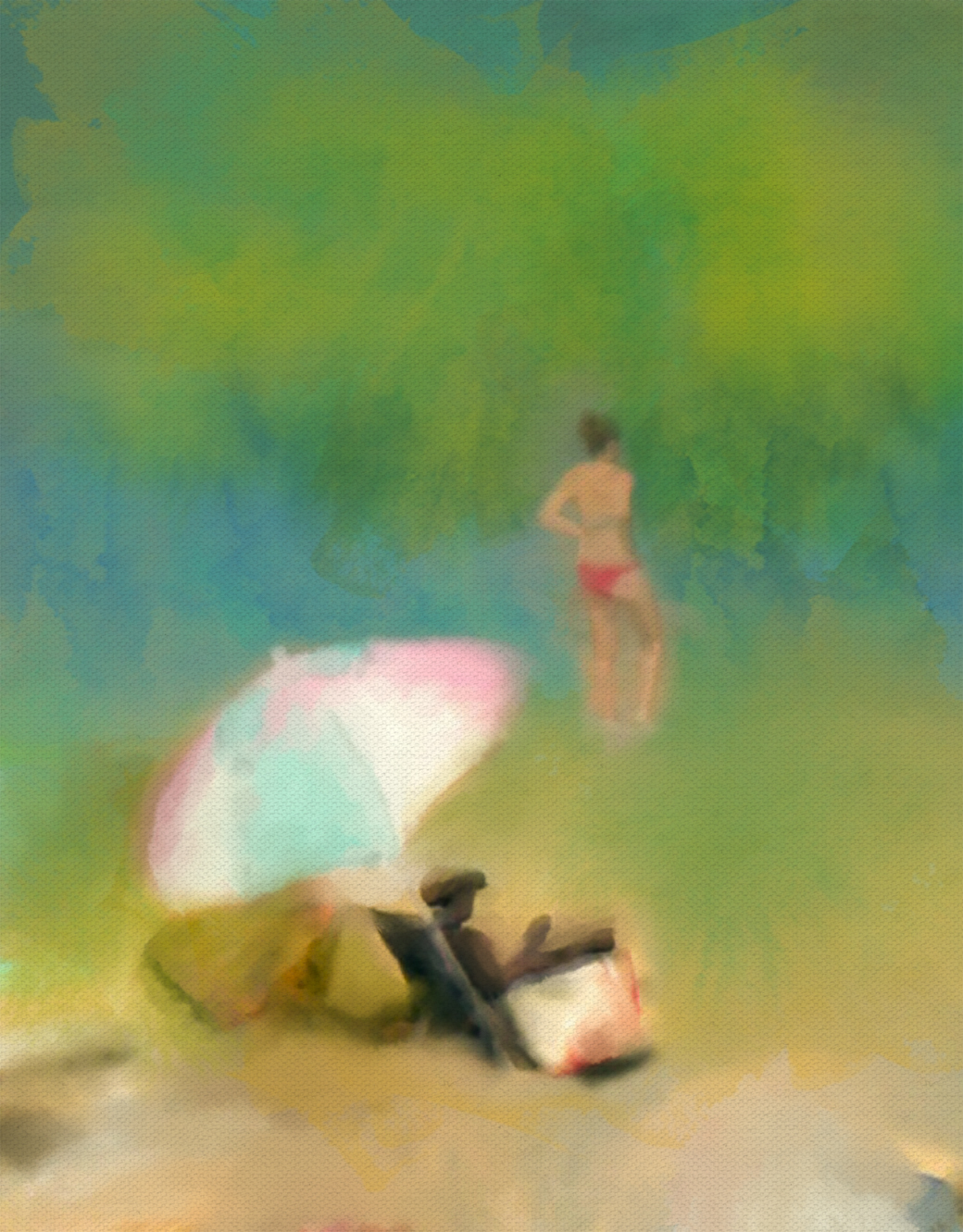 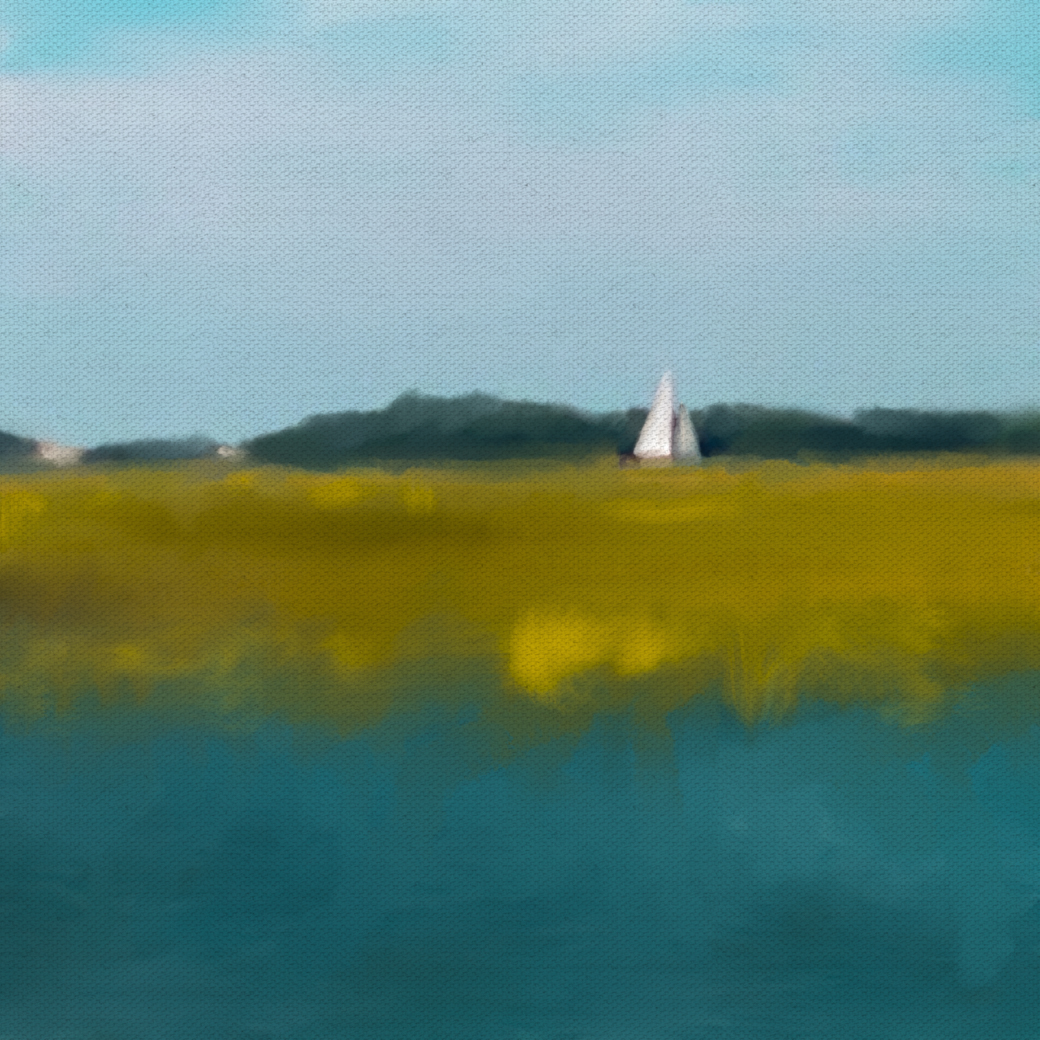 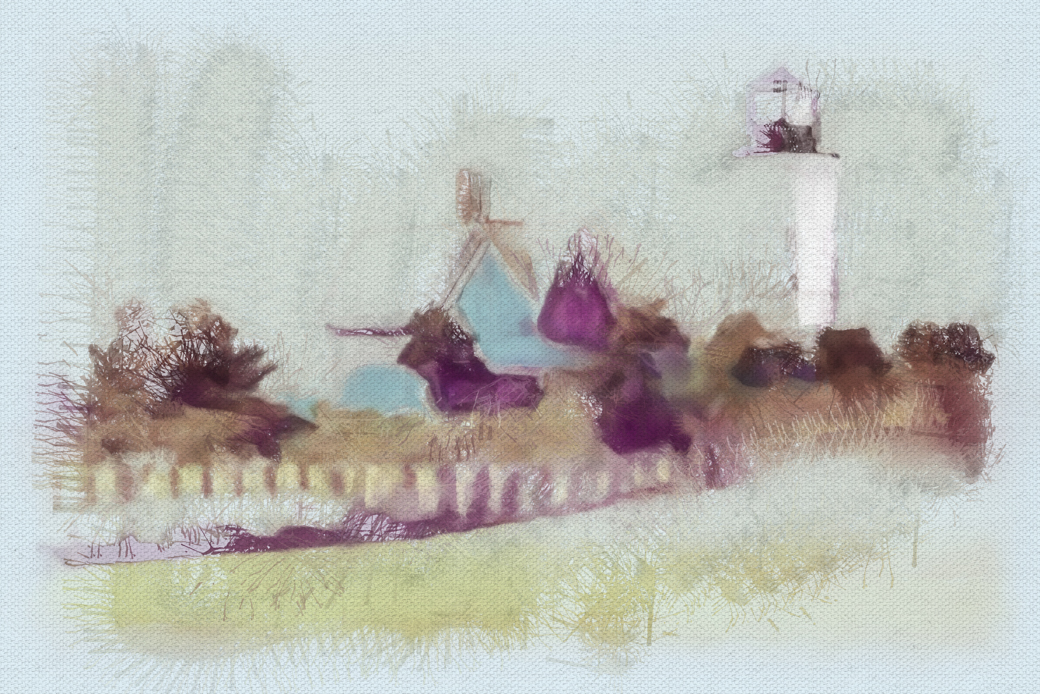 Rhododendron is a genus characterised by shrubs and small to (rarely) large trees, the smallest species growing to 10–100 cm (3.9–39.4 in) tall, and the largest, R. protistum var. giganteum, reported to 30 m (98 ft) tall. The leaves are spirally arranged; leaf size can range from 1–2 cm (0.39–0.79 in) to over 50 cm (20 in), exceptionally 100 cm (39 in) in R. sinogrande. They may be either evergreen or deciduous. In some species, the undersides of the leaves are covered with scales (lepidote) or hairs (indumentum). Some of the best known species are noted for their many clusters of large flowers. There are alpine species with small flowers and small leaves, and tropical species such as section Vireya that often grow as epiphytes. Species in this genus may be part of the heath complex in oak-heath forests in eastern North America. (source – https://en.wikipedia.org/wiki/Rhododendron) 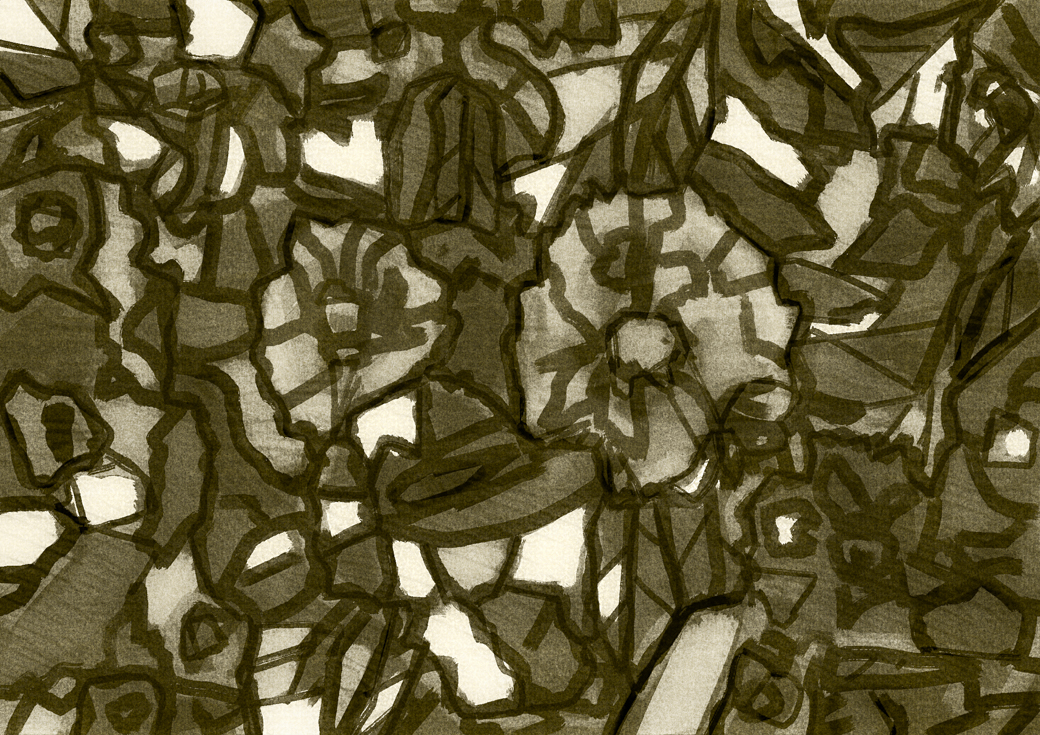 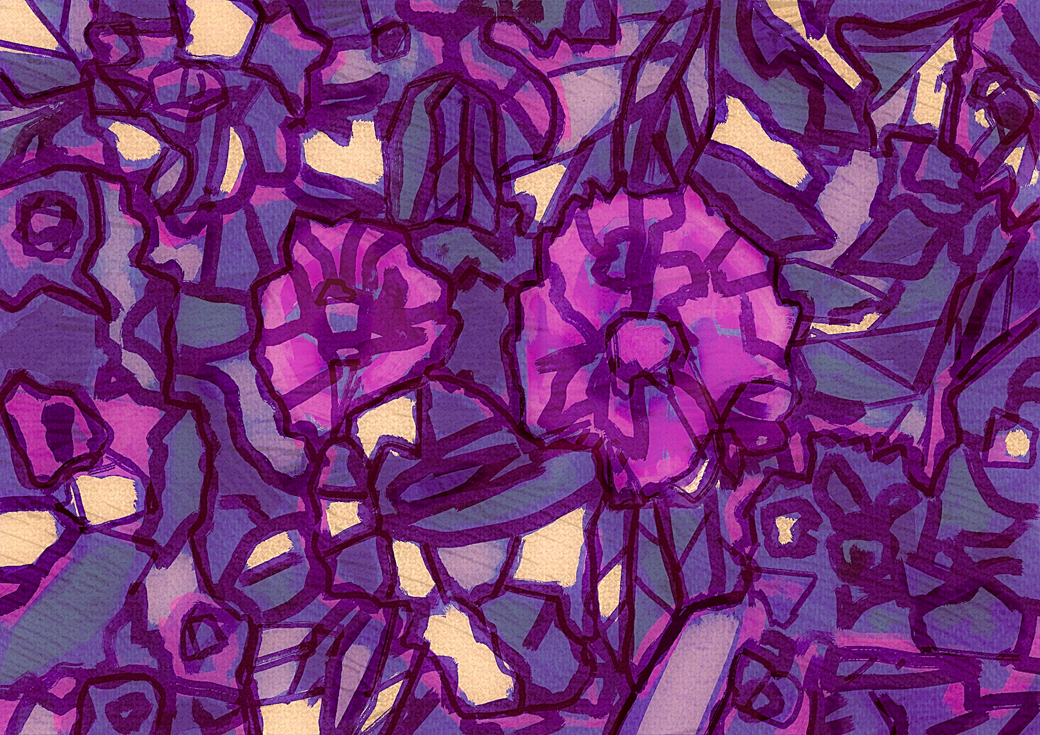 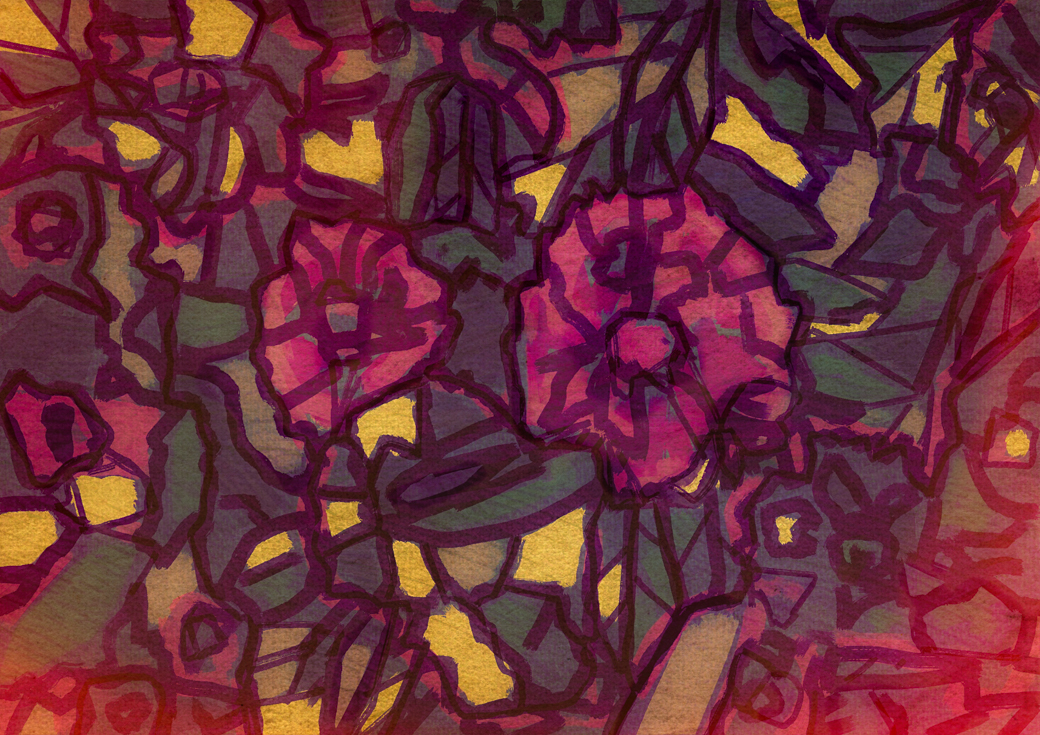 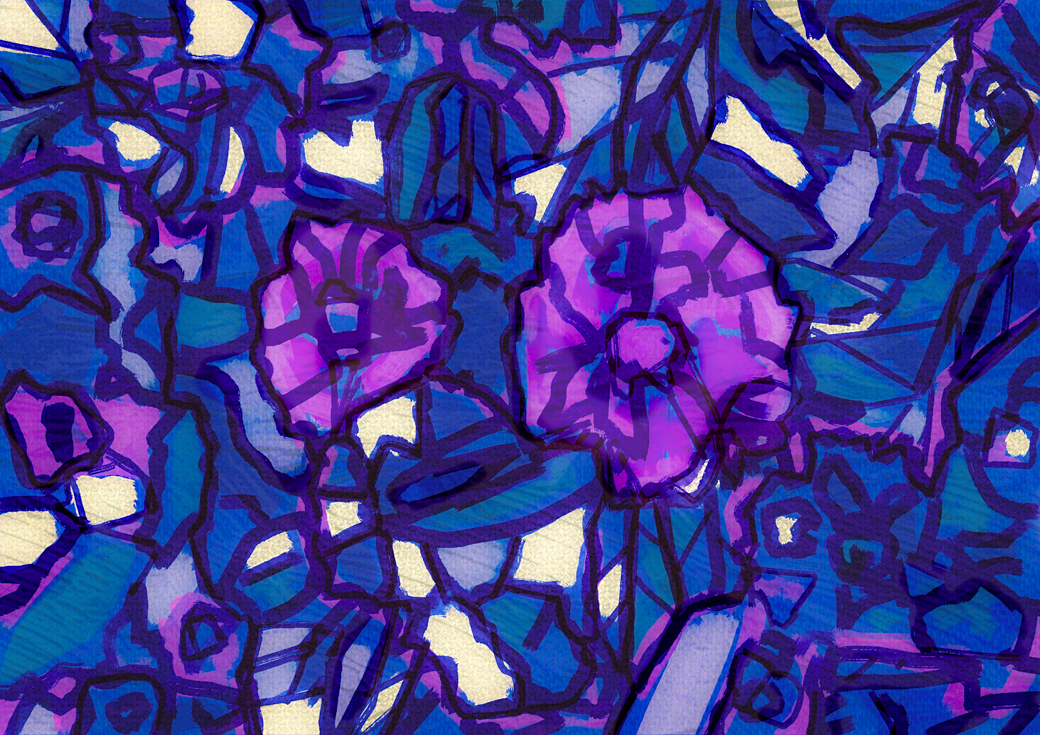 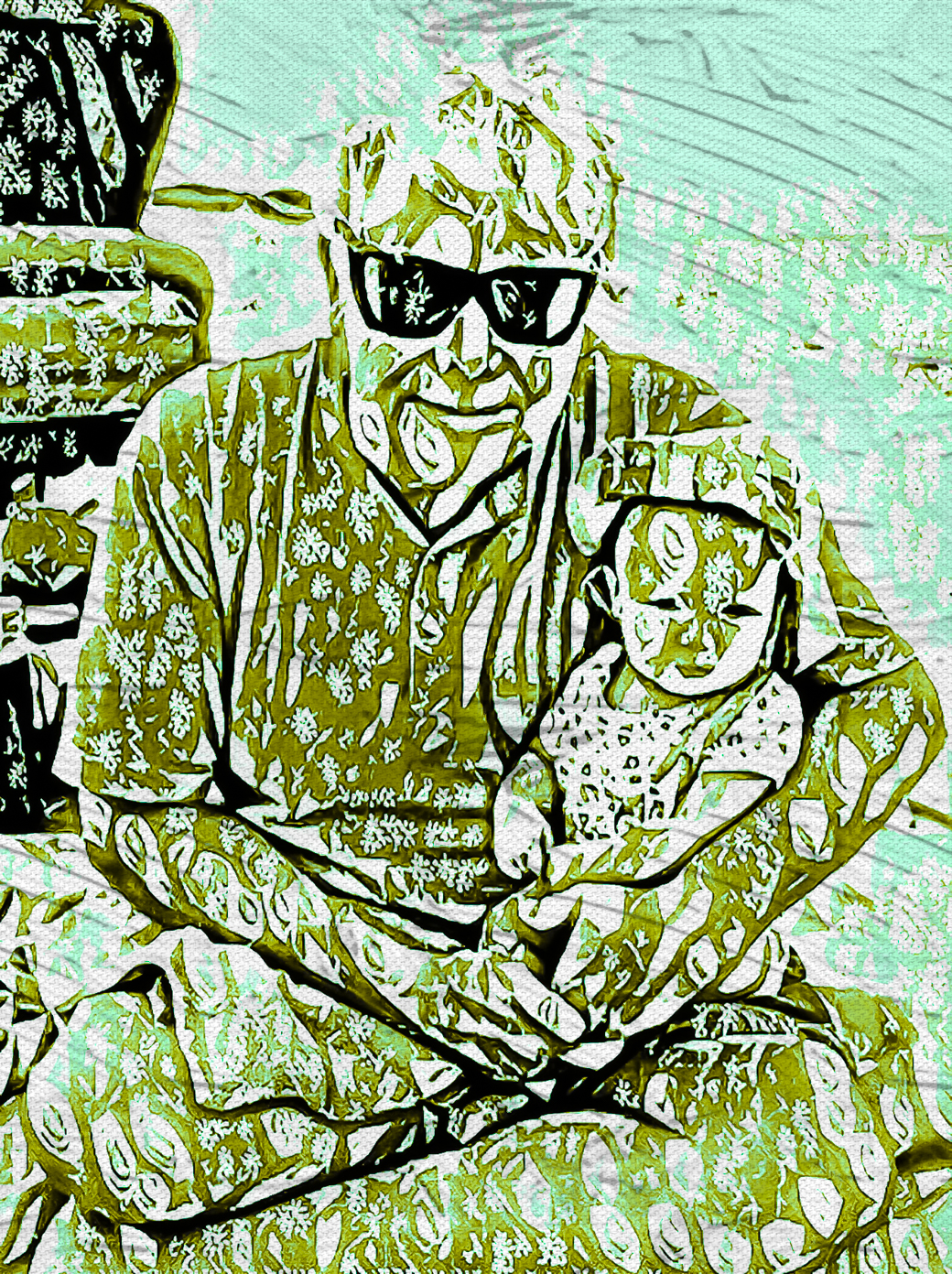 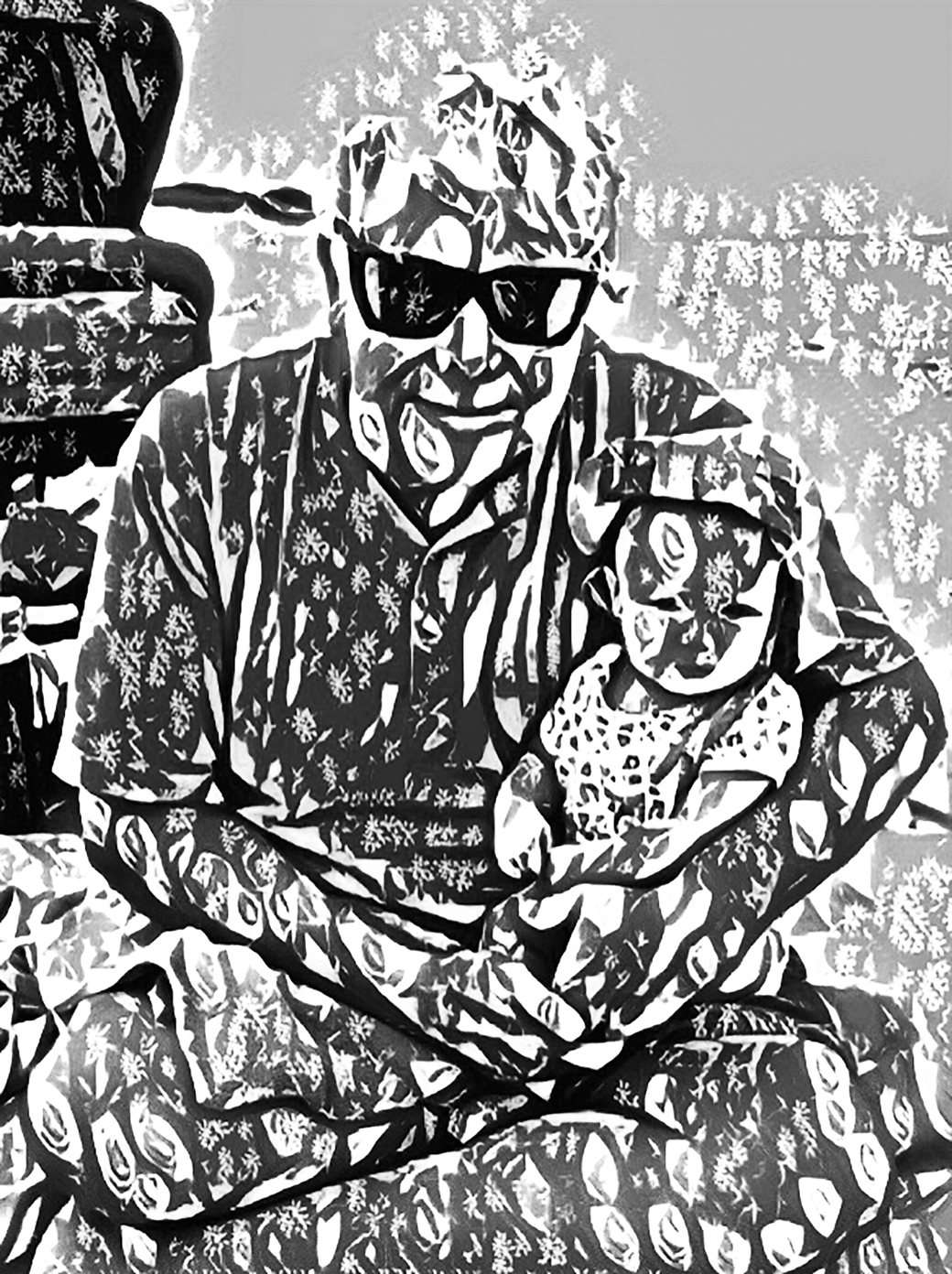 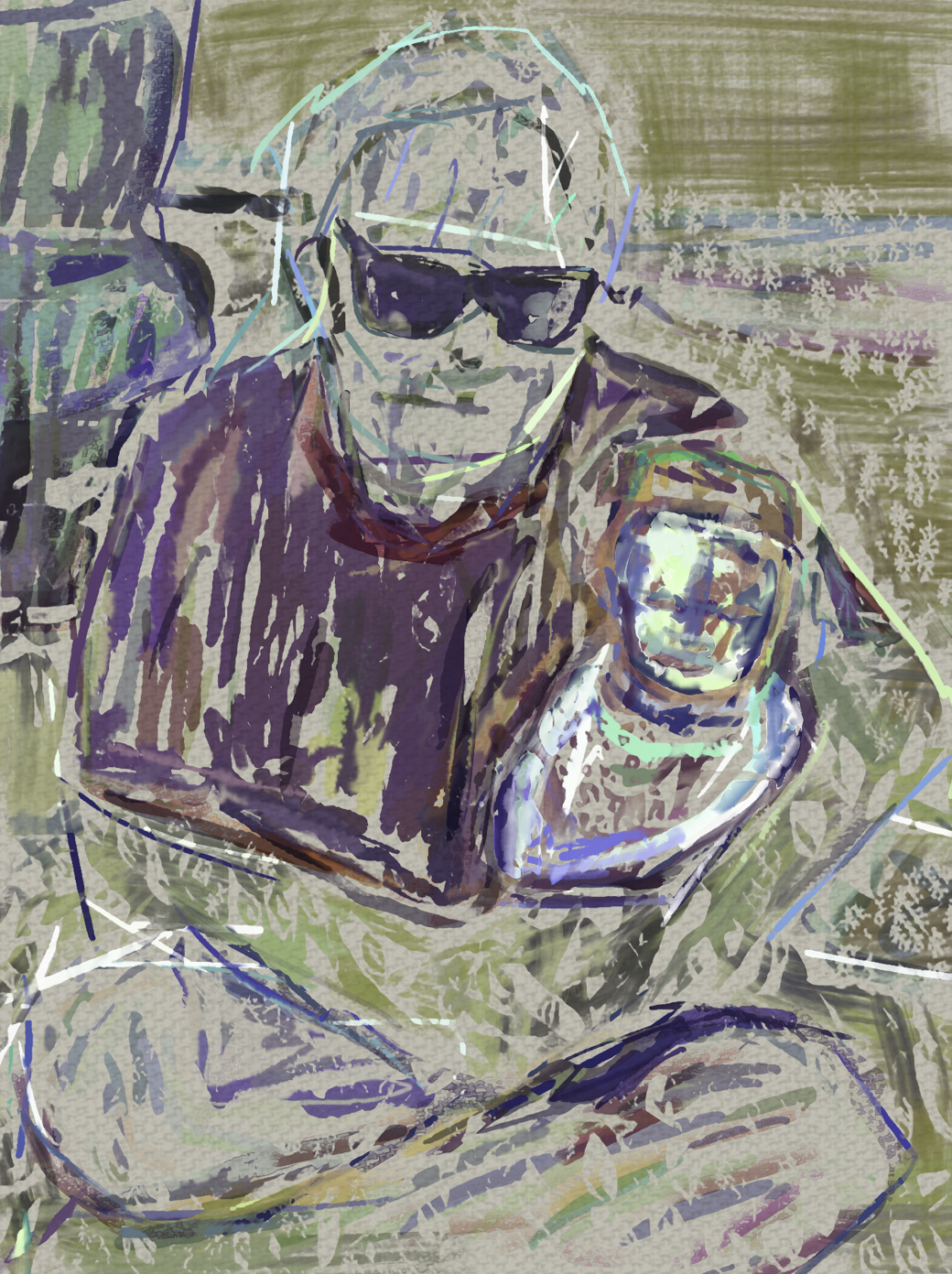 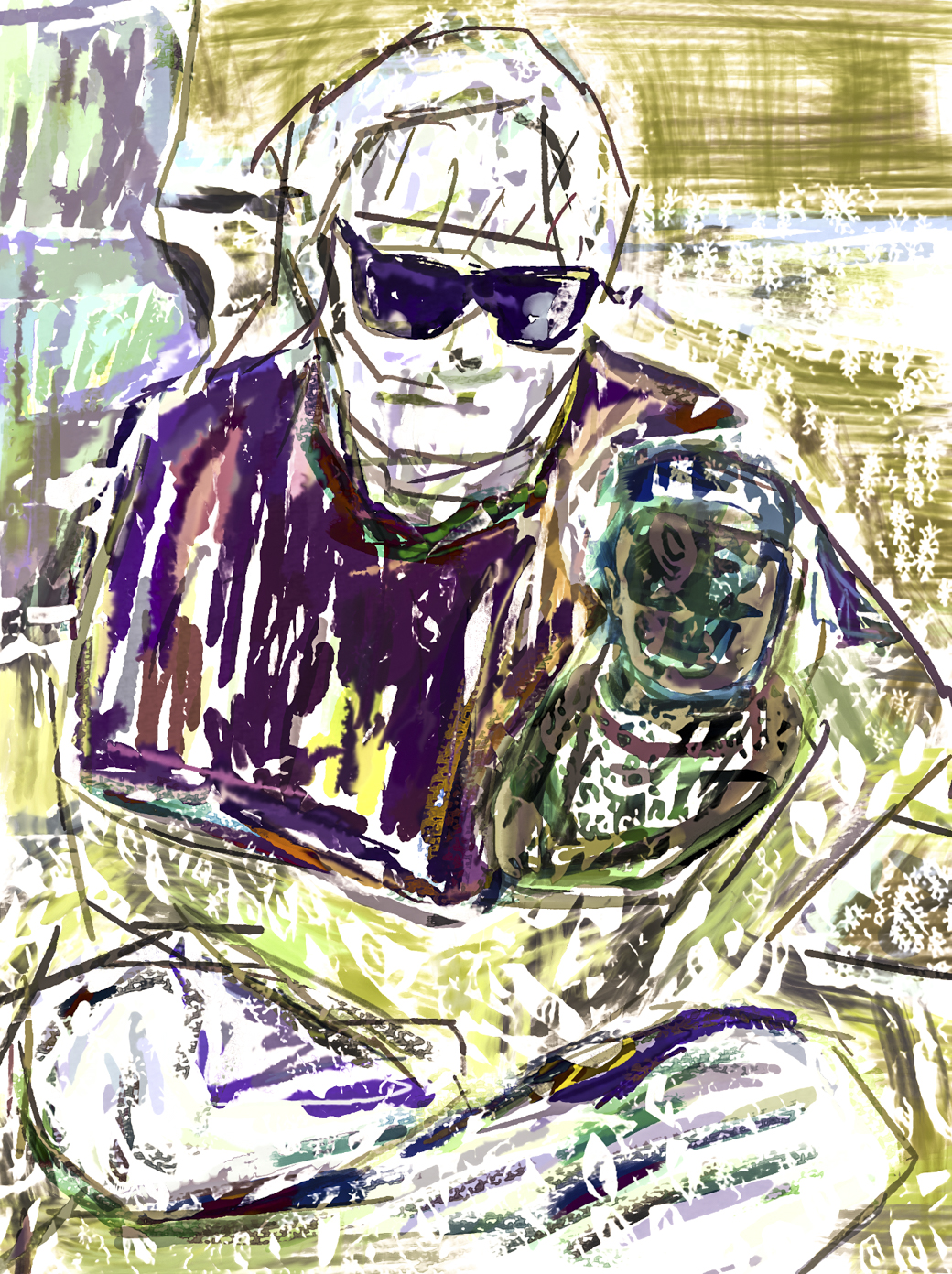 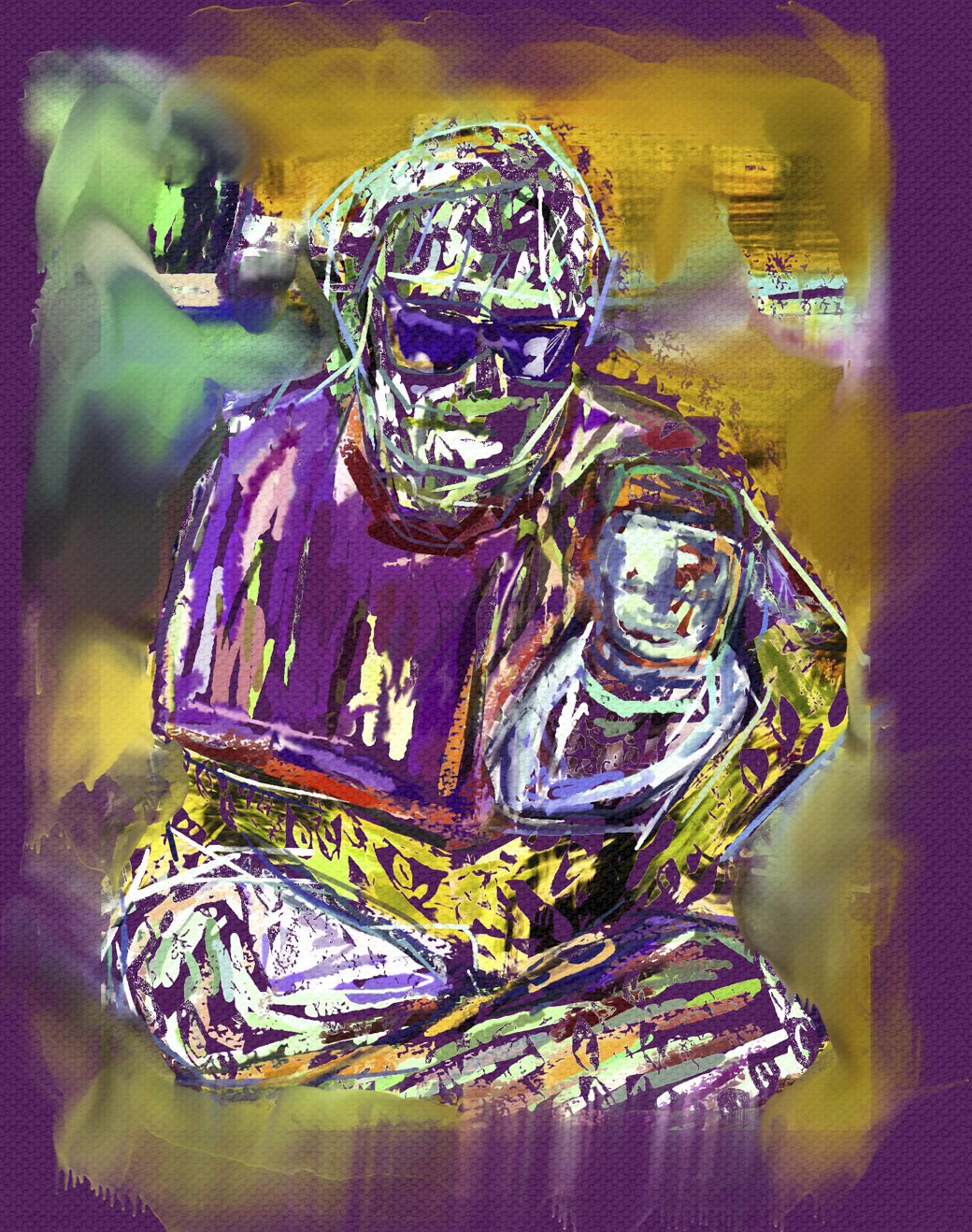