View from my friend’s window in Hanko Finland. Hanko (Finnish pronunciation: [ˈhɑŋko]; Swedish: Hangö), is a bilingual port town and municipality on the south coast of Finland, 130 kilometres (80 mi) west of Helsinki. Its current population is 8,835 (31 March 2016), with a majority being Finnish speakers and a strong minority being Swedish speakers (44%). – (source Wikipedia.com) 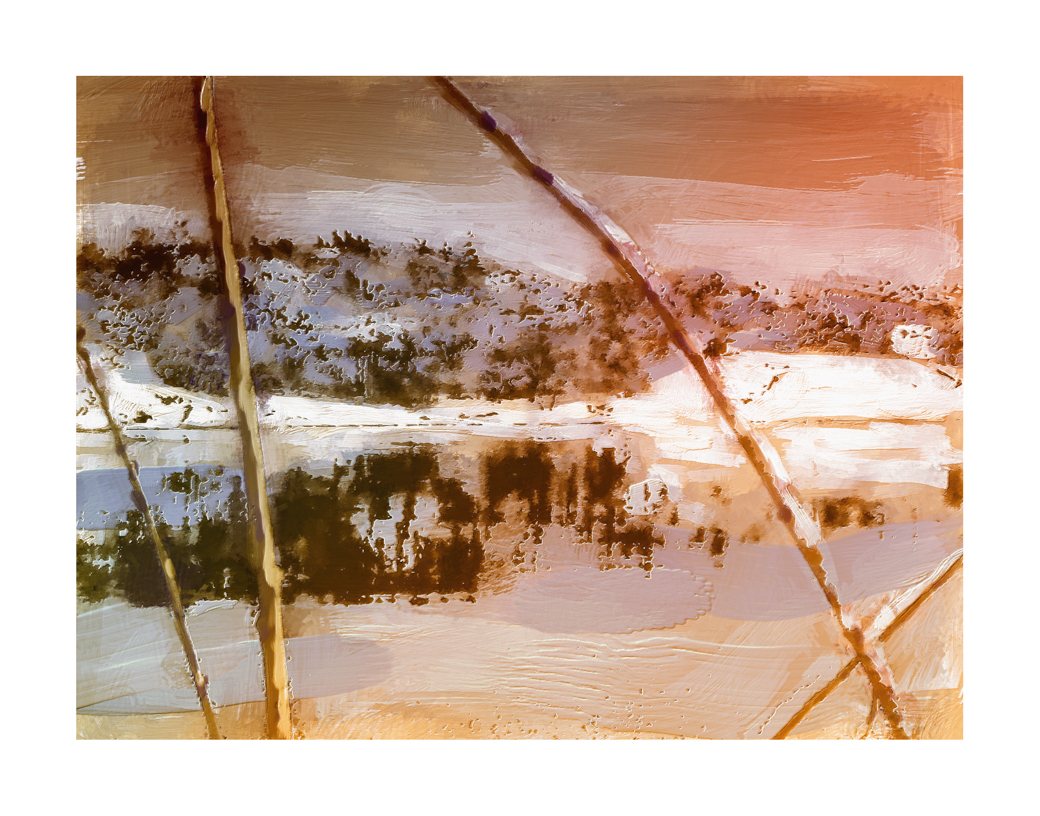 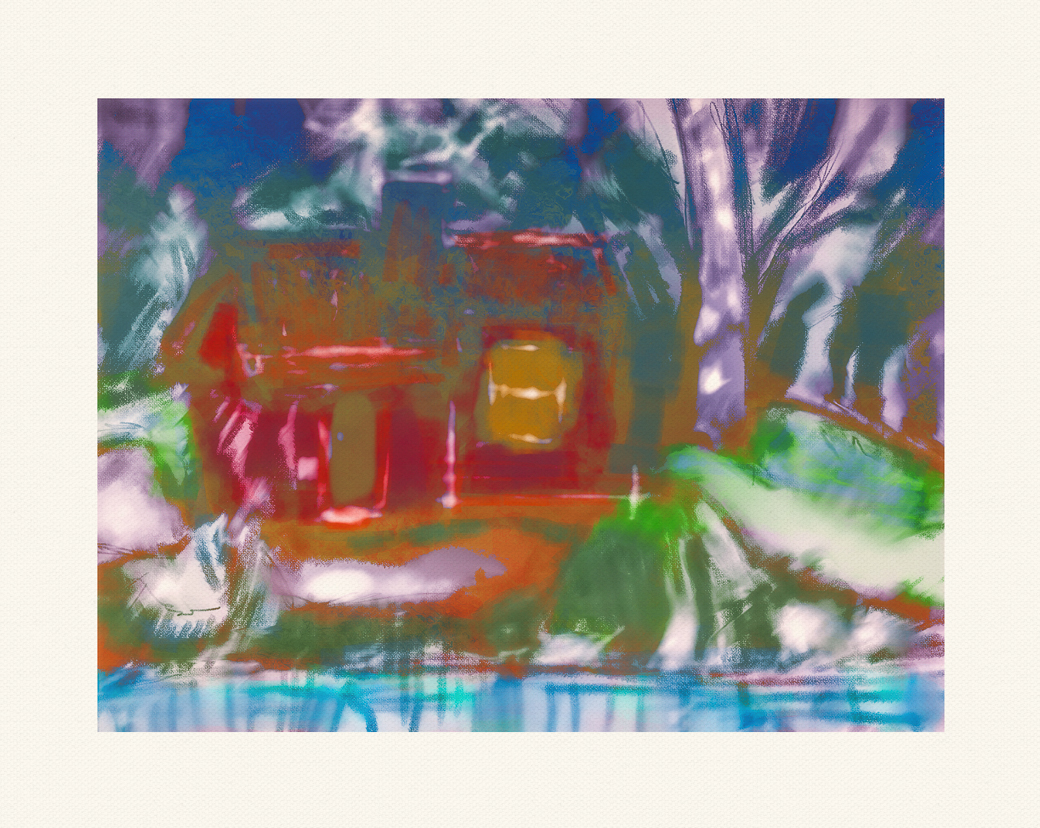 “The Finnish sauna is a substantial part of Finnish culture. There are five million inhabitants and over three million saunas in Finland – an average of one per household. For Finnish people the sauna is a place to relax with friends and family, and a place for physical and mental relaxation as well. Finns think of saunas not as a luxury, but as a necessity. Before the rise of public health care and nursery facilities, almost all Finnish mothers gave birth in saunas.” (source Wikipedia)